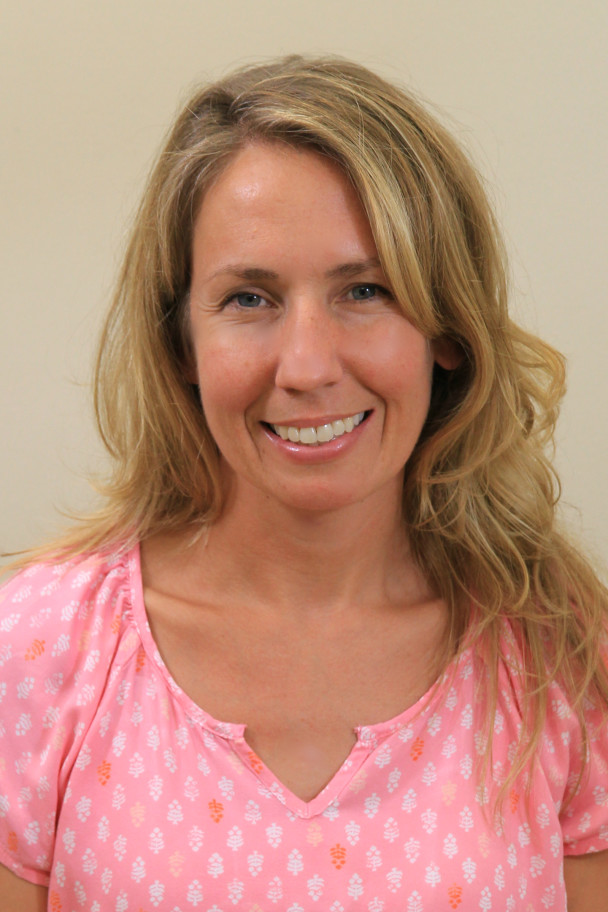 Kim has lived in South Central PA all of her life, and in the Harrisburg area for the last 13 years. Kim earned a Bachelor of Science from Juniata College, and completed an Associate Degree and RN in Nursing at Harrisburg Area Community College. Her experience comes from medical / surgical units and inpatient mental health. She has been part of Behavioral Healthcare Corporation since 2006. Kim encourages her clients to be active because she understands the positive effect it has on overall health and well-being.

What would she tell a friend who was considering seeking mental health services?

Phil grew up on a dairy farm in Lancaster, PA. He earned an RN/BSN at Eastern Mennonite University in VA. He worked as a nurse in Washington, DC, for five years before moving back to Lancaster. When he was in Washington he worked with the homeless population and for a year-and-a-half in pediatrics. Phil also worked for 10 years in the inpatient mental health field and for five years in mobile mental health. Phil joined Behavioral Healthcare Corporation in 2010. His particular area of expertise is advocating for the clients he works with.

What would he tell a friend who was considering seeking mental health services? 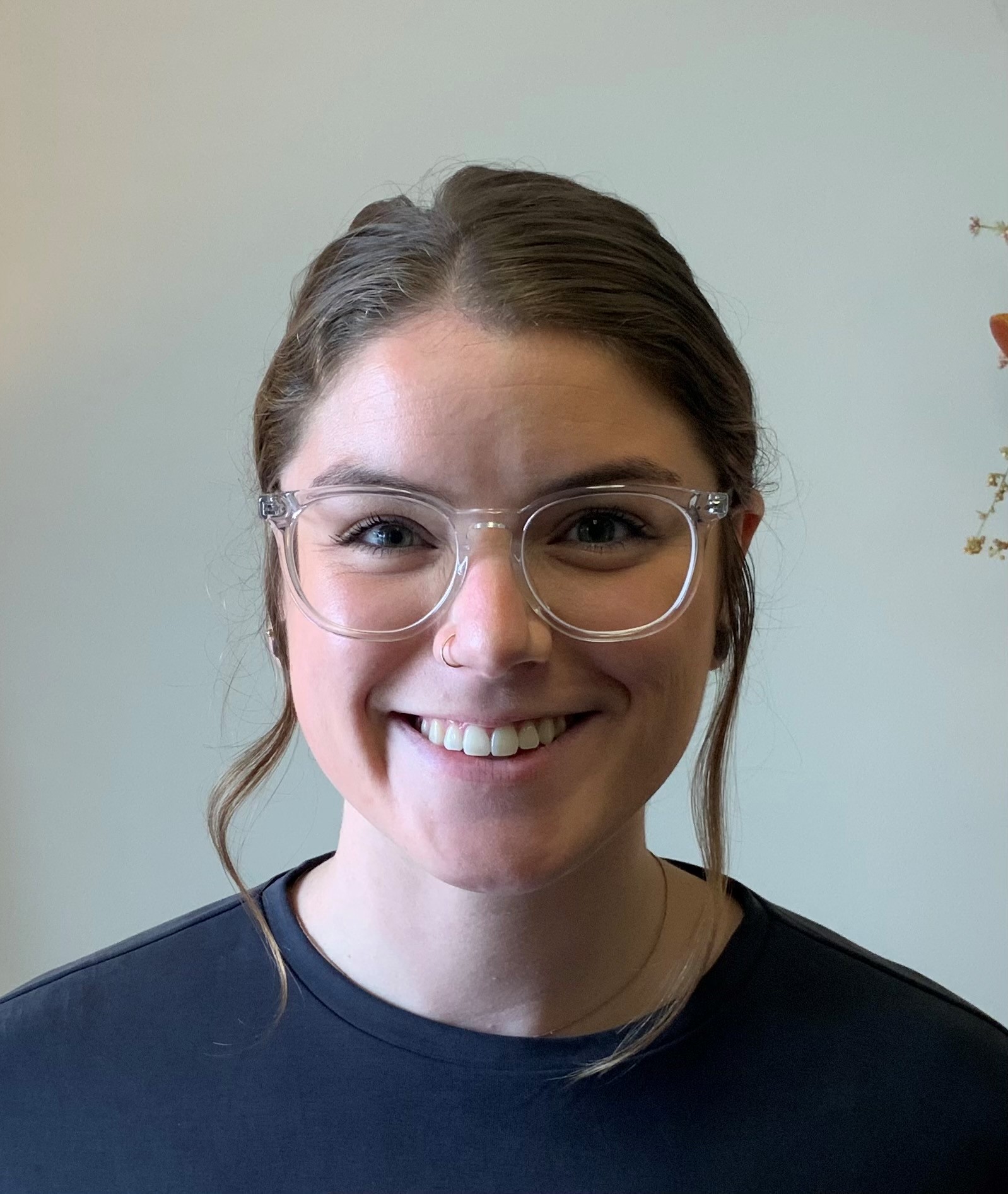 Kelsi grew up in Lancaster County.

Before joining our team in 2021 she earned her BS in Nursing from Bloomsburg University. She is currently enrolled at Wilkes University and is expected to finish her graduate work toward becoming a Nurse Practitioner in 2023.

Kelsi has experience in inpatient mental health from her time at Philhaven in Mt. Gretna and knowledge in emergency medicine from Penn Medicine Lancaster General Health Emergency Department.

Working alongside more experienced nurses has helped her to grow professionally. Her passion regarding mental health and the desire to keep patients independent has been a driving force, guiding her into this career and makes her a great fit for Behavioral Healthcare Corporation.

One thing Kelsi might tell a friend who was considering seeing a therapist or seeking other mental health services:

“I always would encourage somebody to seek help for mental health complaints. I have found that seeking therapy can help us gain awareness and new insight into things we may be dealing with.” 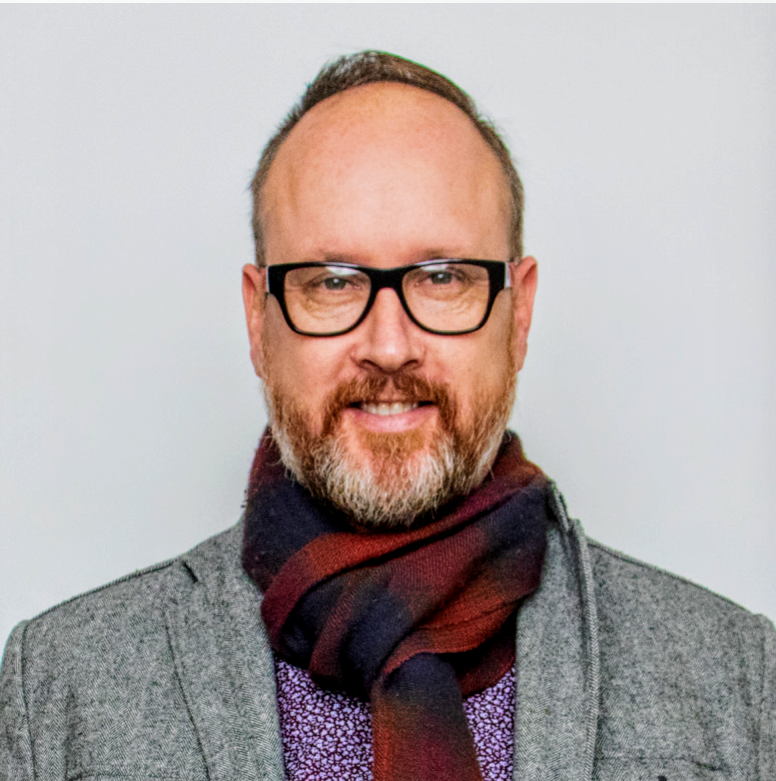 Daniel moved to Pennsylvania in 2003 after spending most of his life in New Zealand and Canada.

He earned his BA in Health Science, Nursing from Auckland University of Technology in New Zealand. Daniel has diplomas in Psychiatric Nursing and Forensic Nursing Residency. Before joining our team, he had worked on Med/Surgical/Infectious Disease units and lead Psychiatric and Forensic Psychiatric services.

As an early teen, Daniel witnessed his grandfather suffer with an alcohol addiction as his family cared for him until he passed. The struggle and emotional anguish that his grandfather and family experienced is what lead to him entering this field.

Daniel’s specializes in helping individuals who are dual diagnosed and with co-occurring medical and psychiatric conditions. His focus is on assisting individuals move toward a life of recovery and finding joy.

Daniel plans to work in Lancaster County helping individuals with mental health illness to integrate into the community.

One thing Daniel might tell a friend who was considering seeing a therapist or seeking other mental health services:

“Having someone else listen, really listen and to know you have been heard is liberating.” 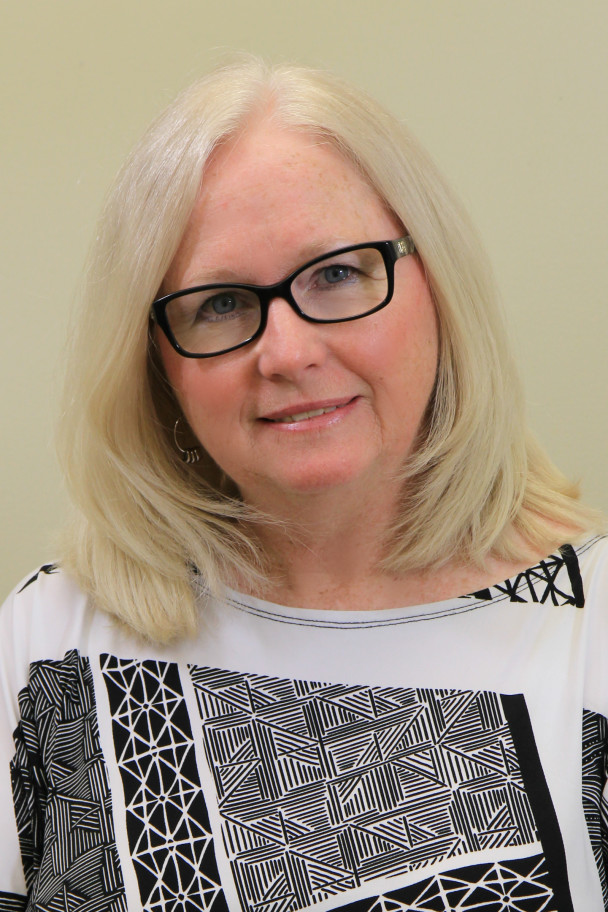 Margaret (“Maggie”) grew up in New Brunswick, New Jersey and has lived in Lancaster for 25 years. She earned an Associate’s Degree in Applied Science/Nursing Education from Middlesex County College. Before joining BHC Maggie worked in inpatient mental health units (with adults and adolescents), home nursing service for physically disabled children and adults, and geriatric long-term care. She became part of the Behavioral Healthcare Corporation team in 2005. Maggie is passionate about working with and advocating for children and teens with learning difficulties, and young expectant mothers.

What would she tell a friend who was considering seeking mental health services? 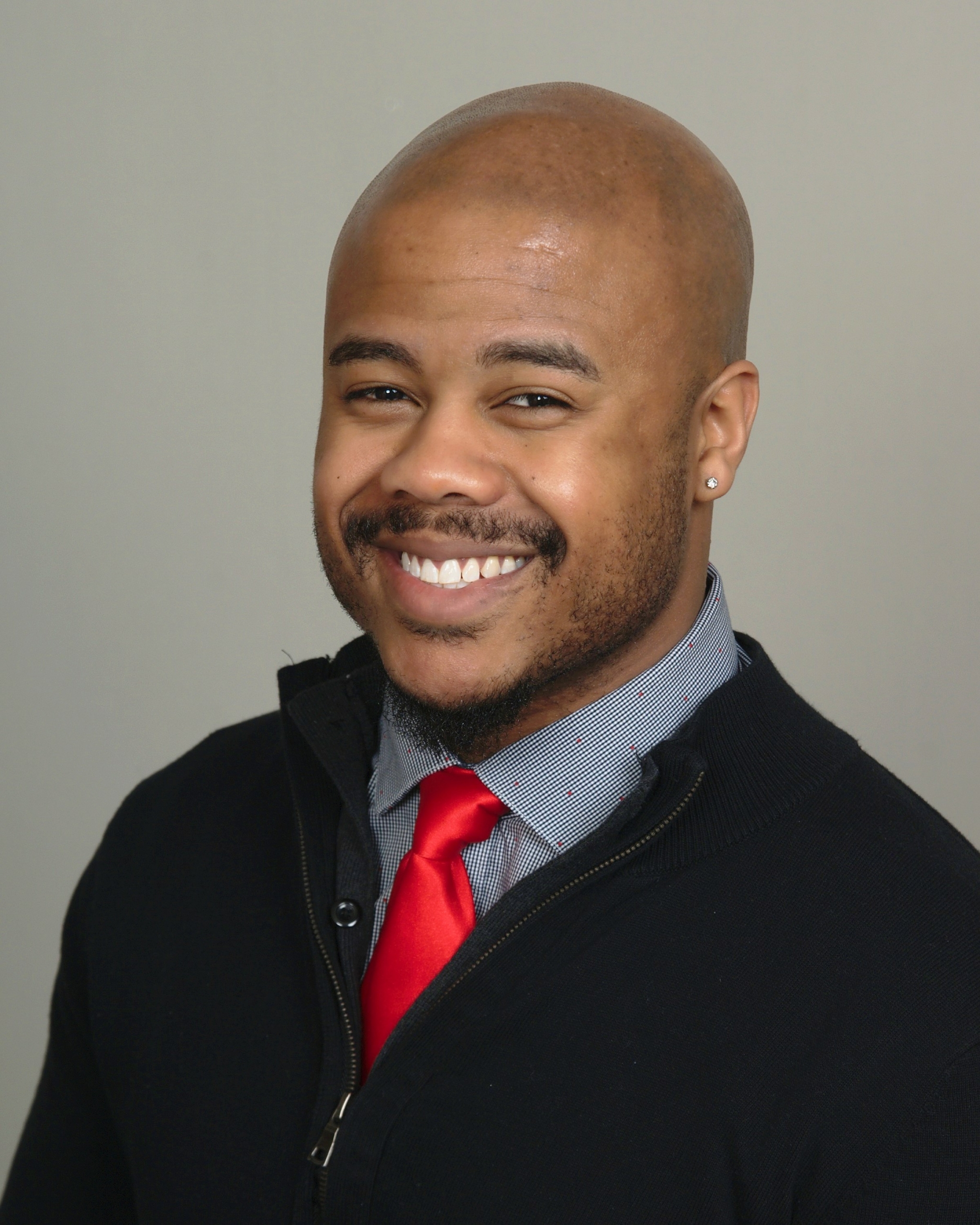 Trevor grew up in Ohio and moved to the Lancaster area in 2014 after his almost eight and a half years of service in the U.S. Marine Corps. He went to graduate from PA College of Health Sciences with his ASN-RN then obtained his BSN from Millersville University.

He is most passionate about educating himself and his clients. Trevor believes that the ability to more actively participate in one’s own mental health is paramount. The role of being an advocate and mental health ambassador is what led him into the field of nursing.

Trevor hopes to be mentor, counselor, and educator for new nurses and as a bigger advocate for mental health in the community.

One thing Trevor might tell a friend who was considering seeing a therapist or seeking other mental health services:

“I would encourage them to do so. It’s normal and the stigma doesn’t make sense. When you’re hurt or sick, you go to ta doctor, and these situations are the same. The only difference is that it’s not a ‘physical problem’.” 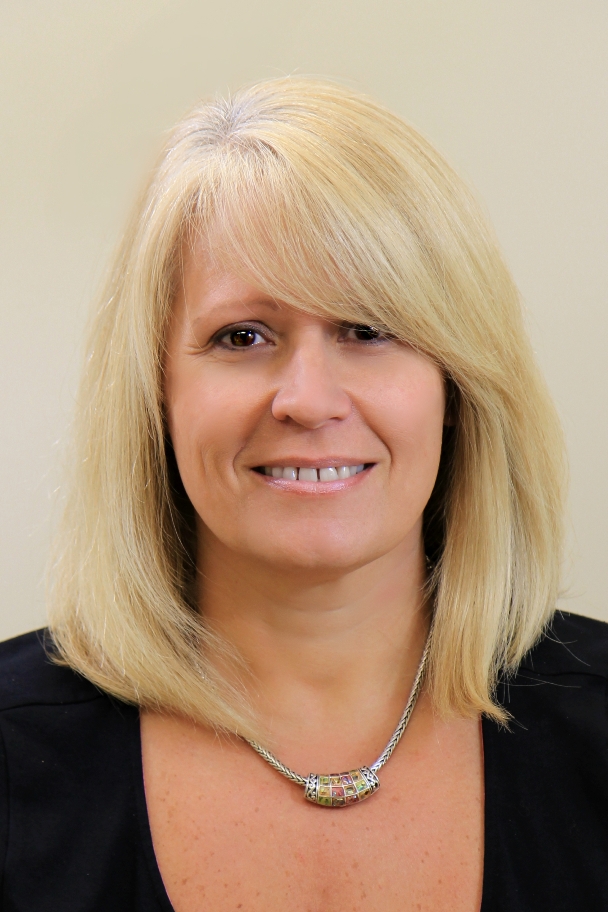 Joanne has lived in Lancaster most of her life. She earned an RN from St. Joseph Hospital, and completed a BSN at Eastern Mennonite University. She worked as a fulltime nurse with BHC for 13 years before transitioning into a consultant role. Joanne’s experience includes inpatient mental health, home health, hospital-based medical/surgical nursing and mobile psychiatric nursing. She is most passionate about and has expertise in an individual’s physical health’s impact on mental health. Being part of a client’s recovery and having the opportunity to celebrate their accomplishments is very satisfying to her.

What would Joanne tell a friend who was considering seeking mental health services?

“Everyone experiences struggles/challenges during their lifetime. The opportunity to receive support from a professional who can maintain objectivity can be invaluable.”